Ten Crazy Facts About Animals
We have all heard of the Galapagos turtles and gold fish that live to be 150 to 200 years old or the immortal jellyfish that will be here long after we are gone but there are so many amazing things about animal we do not know. Here is a list of ten insane things that are almost hard to believe about animals.
10. Butterflies are seen as graceful and peaceful things we love to look at. Yet butterflies have been known to take part in cannibalism. They will come across other larvae eggs which will be future butterflies just like them, which they just might snack on for lunch. Monarch butterflies are a perfect example of this as they have been studied eating on larvae, even when they had plenty of food, while other monarch butterflies only stick to the milkweeds. Theories of food shortages and other explanations have been discussed but no exact reason has been selected as to why butterflies eat their own but you just might never look at a butterfly the same way again. https://phenomena.nationalgeographic.com/2016/03/14/butterflies-behaving-badly-what-they-dont-want-you-to-know/ 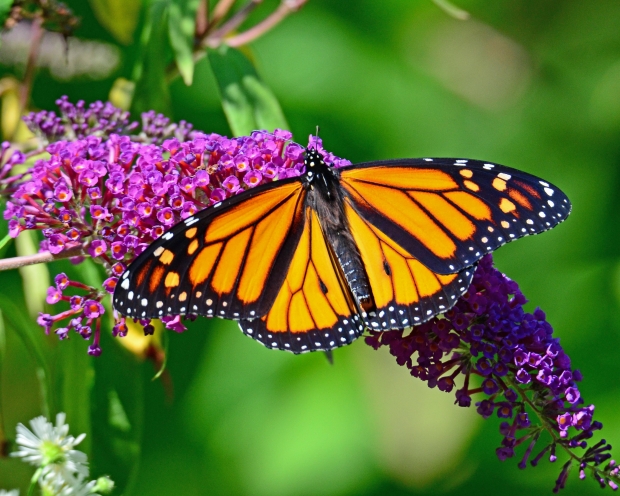 9. Ever wonder what it would be like to change your gender because oysters don’t. Before these guys become food they are very alive with very interesting abilities. Oyster’s cannot be seen female or male from first sight or by their shells. They are born with a sexual organ that can produce both eggs and sperm. Therefore an oyster has been known to change its own sex. This normally happens at least once in an oyster’s lifetime as they start as male and then turn into a female to lay eggs and can return to a male again if need be. The entire change can happen in less than a month. Making pearls is not the only amazing thing an oyster can do. https://animals.nationalgeographic.com/animals/invertebrates/oysters 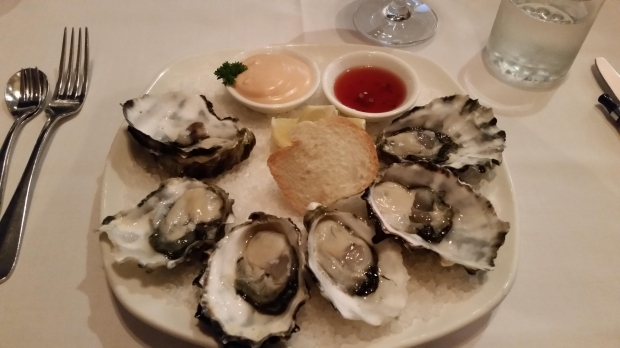 8. Most people have heard of how large the Blue Whale is but most people do not realize just how big this whale really is. Let us give you a visual, the blue whales heart is the size of a small car and can weigh up to 1300 pounds. The arteries attached to the heart are so large a normal sized person could slide through them. I think it is safe to say that the blue whale have the largest hearts on the planet. https://blog.education.nationalgeographic.com/2015/08/31/how-big-is-a-blue-whales-heart/

7. Having a baby is a wonderful and yet scary adventure. The African Elephant noble and kind creatures when left alone in their peaceful family groups. You might be surprised to hear that this clever creature is not pregnant for 9 to 10 months like we us humans but for a whole 22 months, about two years. That is hard to picture going through but they seem to do it with grace and for that I applaud them. http://www.sciencemag.org/news/2012/06/elephant-womb 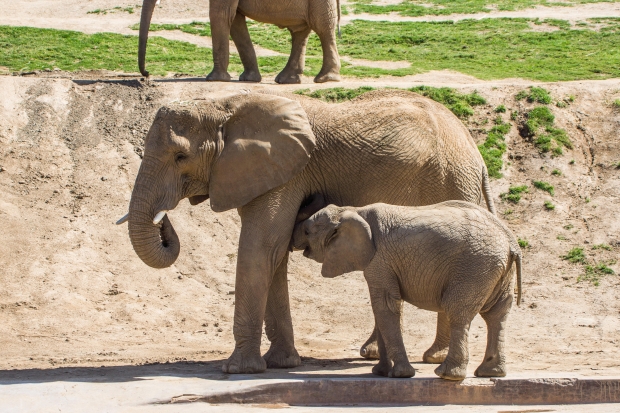 6. Ostriches are one of the weirder creatures on our planet; tall and lanky with some odd habits such as hiding their head underground and more. The ostrich has an ability that most do not know about, the power of their kick. The kick of an ostrich has been known to kill a lion. Obviously it would be just a dangerous to a human being. So next time your around an ostrich remember that you might want to keep your eye on their feet. https://animals.nationalgeographic.com/animals/birds/ostrich/ 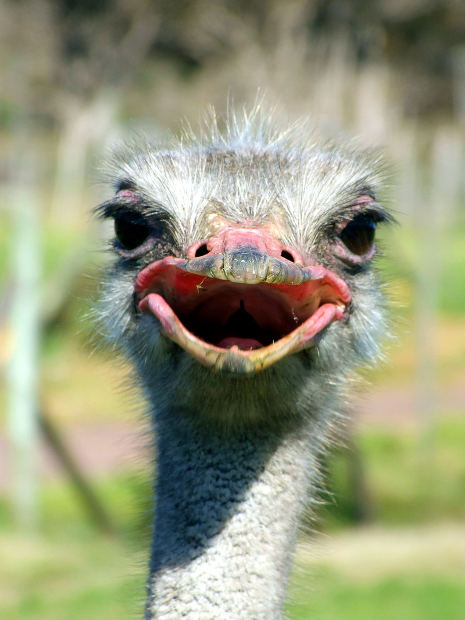 5. The spring peeper definitely deserves it’s spot on the list because this is the only known animal that can allow their own body to freeze and come back to survive it. A human would not survive the freeze, its near impossible but even if by some magical chance the body did survive the muscle damage along with the list of other damages would be long and life changing. Our bodies just could not handle it but for the little chorus frog called the spring peeper it is just another part of their winter hibernation process. This frog can freeze some of their body fluids, essentially part of their body by producing the body’s very own anti-freeze to survive the process. This is one out of five frog species that can do this. http://animals.nationalgeographic.com/animals/amphibians/spring-pepper/ 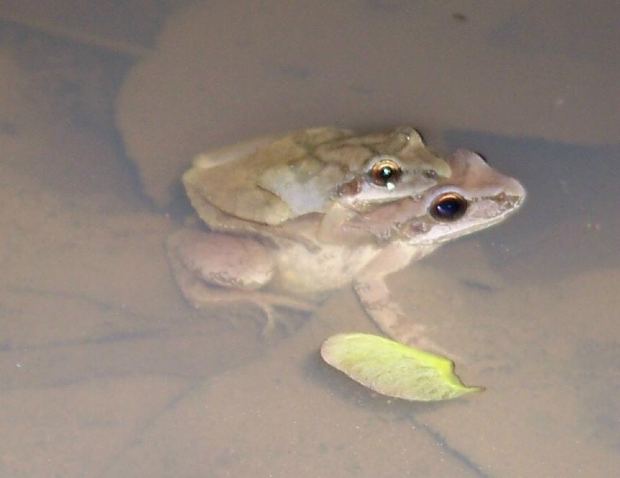 4. The next slot is taken by a fearsome animal that will have you double checking the water, alligators. Alligators are lethal and neat for many reasons; such as their strong jaws and famous death roll. These predators have a much more interesting fact that most would never guess; The have been one this planet for 200 million years ago. That longer than most other species of animals. Humans arrive some 6 to 7 million years ago and even dinosaurs left this planet 65 million years and the alligator was here before them all. http:www.pbs.org/wgbh/nova/nature/extraordinary-lives-of-crocs.html 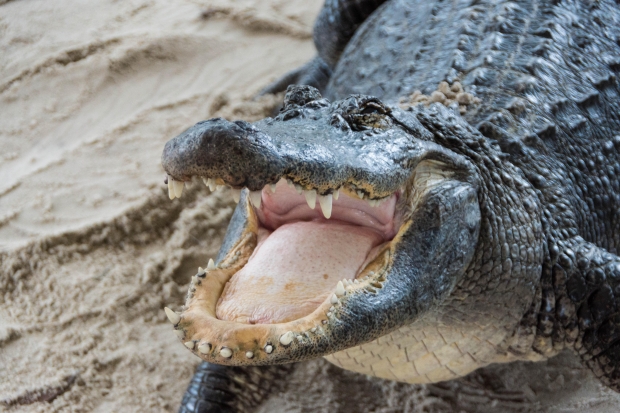 3. The seahorse grabs 3rd place for one simple little reason. They are fast and agile animals with neat, colorful skin that makes them stand out but they have the only claim to a title that no other animal species can lay claim to. The males give birth to the young, carrying all the reproductive organs that normally a female would carry. How crazy is that? http://news.nationalgeographic,com/news/2006/06/0614_seahorse_recov.html 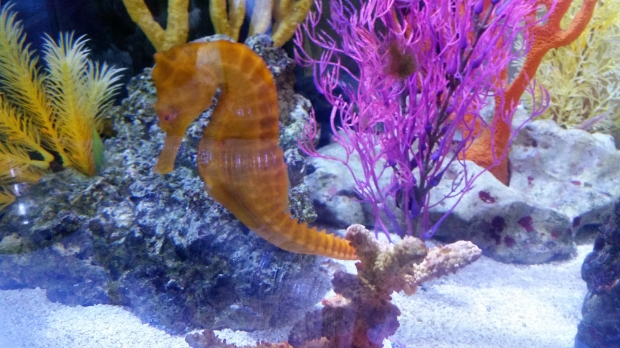 2. What is a Coelacanth? It is a rare fish and why is it on this list. The story goes that the coelacanth fish were plentiful when the dinosaurs were around but went extinct with the dinosaurs 65 million years ago. At least that is what scientist believed until 1938 in South Africa, when a museum curator brought attention to the breakthrough. There are now two know living species of this fish and may possibly be more waiting to be discovered. http://animals.nationalgeographic.com?/animals/fish/coelacanth/

1. Number one on the list goes to an animal no one has ever heard of before. For the most part if look at the recent animal discoveries you find fish, salamander, frogs, spiders and other insects. If you asked someone what land mammals have been discovered recently most might come up short with the answer. There is how ever one that just joined our list of species on this planet in 2015, what is being called the snub-nosed monkey. It is kind of hard to believe after all the years of evolving into what everyone sees today that we are still discovering these types of animals. Who knows what might be discovered tomorrow. https://blog.education.nationalgeographic.com/2015/03/25/scientist-discover-new-species-of-monkey/ 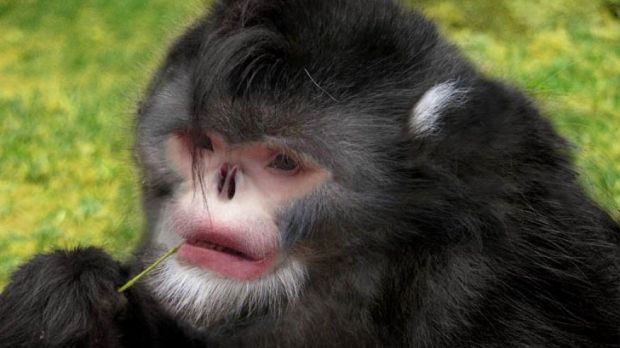 Evie34099@gmail.com
Anytine, I will try to respond in a timely manner.

Sela is not your typical business theme. Vibrant, bold, and clean, with lots of space for large images, it’s a perfect canvas to tell your company’s story.
Sela is responsive, which means it adapts to any screen, providing your visitors with a great browsing experience on any device.